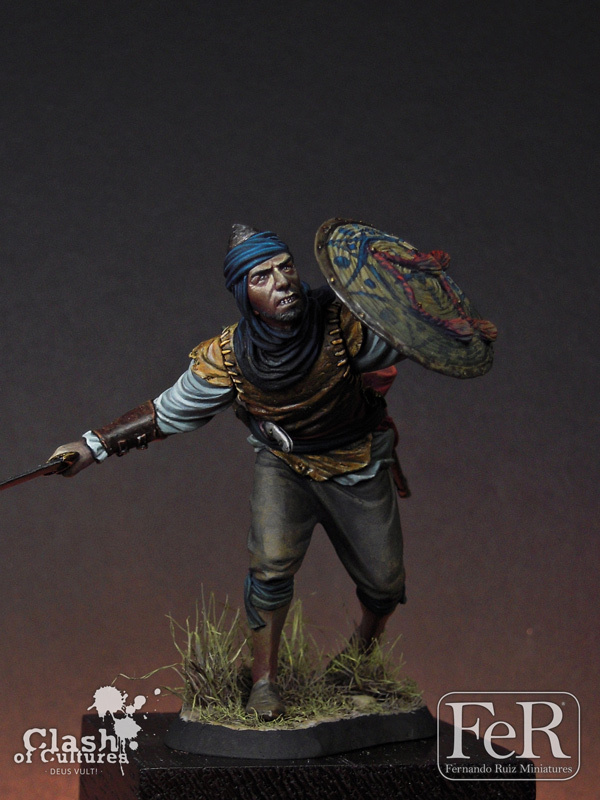 After the great expansion of the Islam armies during the VII and VIII centuries, the European Mediterranean shores saw the rise of countless incursions of small Arab fleets that took advantage of the reigning chaos that normally ruled the Christian Kingdoms. These warriors who originated from the Arab peninsula were soon known as “Saracens”, and their raids were continuous and get more intense during the IX century when they even conquered Malta, Crete, Sicily and large areas of the Italian peninsula.

The Muslim fighters were embarked on their particular religious crusade or “Yihad” and they managed to establish themselves in such areas for a long period, before the Christian armies started to fight back in order to recover the lost territories. Little by little, the Europeans started to gain supremacy on the sea, debilitating that way the strength and capacity of movement of the Arabs. Shortly after, among other military operations, the Normans launched an ambitious invasion of Sicily that would be the prelude of the First Crusade.

Our miniature portrays one of those Arabic warriors, with a typical array of light infantry equipment that would have allowed him to perform a role of scout or skirmisher for one of those invasion or raiding forces.