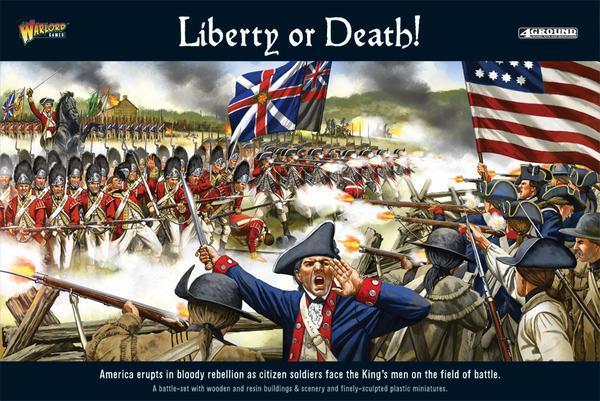 Resenting taxes imposed by the British parliament, patriot protests escalate to a peak on December 16, 1773 with the destruction of a shipment of tea, known as 'the Boston Tea Party'. The British government punished Massachusetts by closing the port of Boston and taking away self-government. The Patriots responded by setting up a shadow government that took control of the province outside of Boston and would place General George Washington to take charge of militia units besieging British forces stationed in Boston,

The British government in February 1775 declared Massachusetts to be in a state of rebellion. Then on April 19 - 1775 the first military actions of the American War of Independence (or Revolutionary War) took place, as fighting broke out between Massachusetts militia units and British regulars at Lexington and Concord...