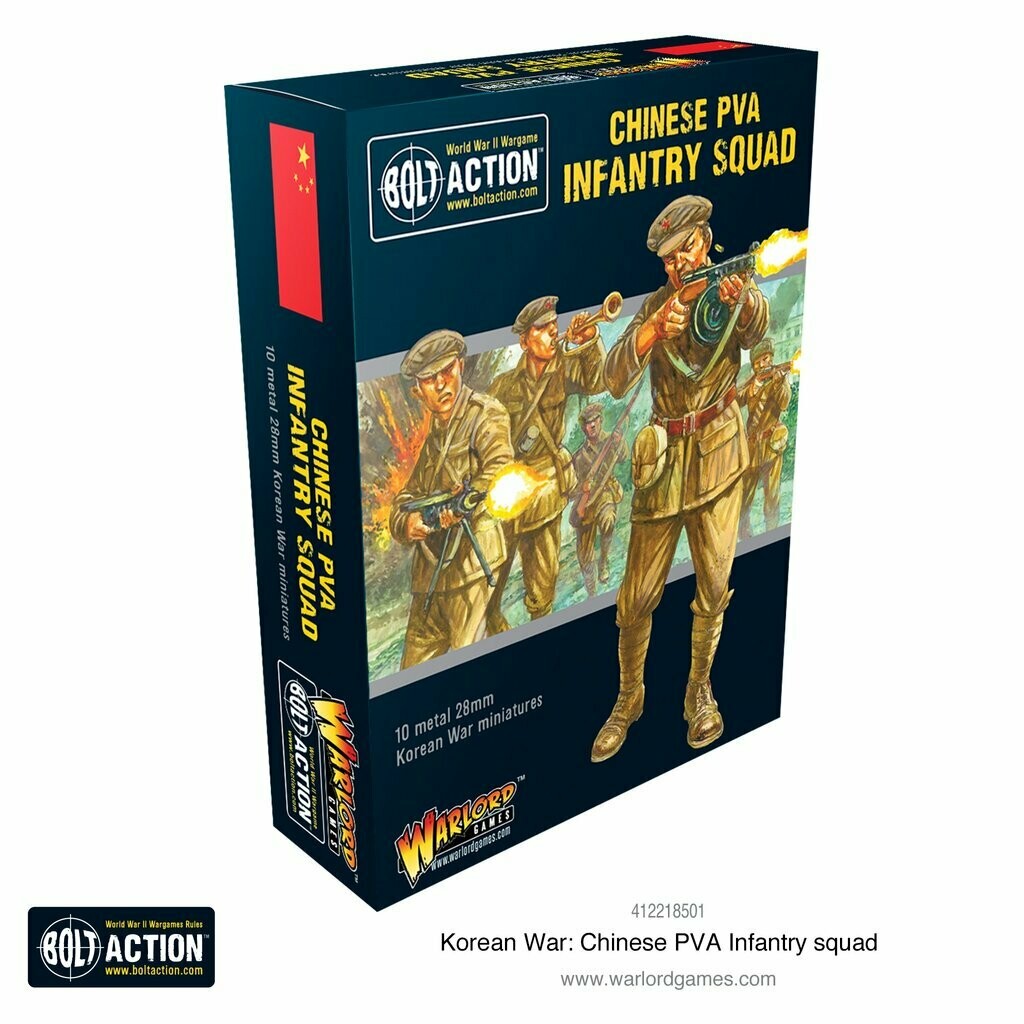 A Chinese infantry squad consists of 10 men led by a Corporal. Submachine guns were uncommon, but some units were issued with Soviet PPSh-41s. The Czechoslovakian designed and locally made Zb vz. 26 served as the squad's light machine gun. The remaining riflemen carried the Hanyang 88 rifle.