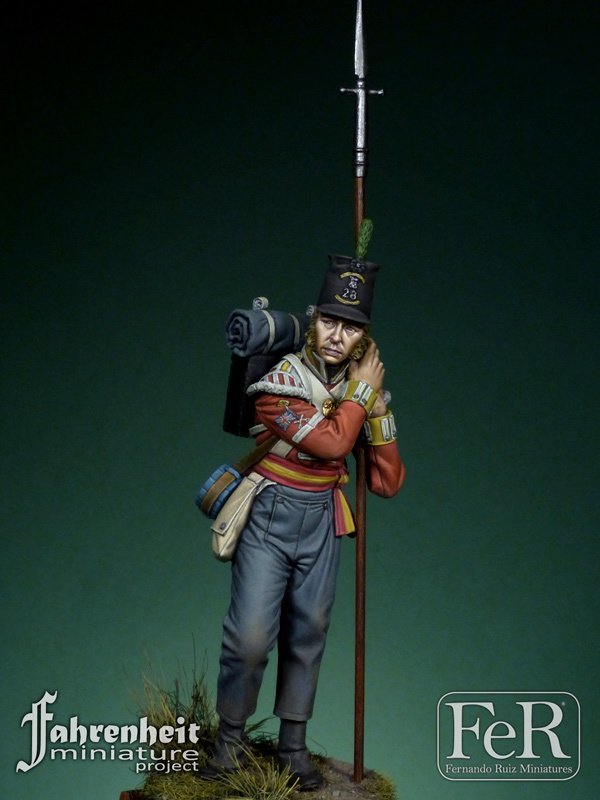 The Battle of Quatre Brass, along the Battle of Ligny, were two lesser scale battles fought as a prelude of the famous and decisive Battle of Waterloo, that saw the final defeat of the French Imperial Army commanded by Napoleon Bonaparte.

The strategy followed by Bonaparte on the final days of his last campaign was mainly aimed to keep separated the allied Prussian and British armies, the first ones fielded against him after his return from the Isle of Elba. The French Army was greatly composed of hardened veteran troops and, if it managed to face their enemies one by one, the emperor was confident to even the odds and achieve the victory over the Coalition forces.

Because of this, the possession of the crossroads of Quatre Brass was really important, as it allowed the side which held it to march in the direction of the Prussian Army that was already engaged with the French at Ligny.

The battle of Quatre Brass started with some reconnaissance actions by both British and French troops and escalated as more troops from each side got engaged during the day. The British infantry units endured a lot of pressure from the French cavalry that day, among them the 28th (North Gloucestershire) Regiment of Foot, which was immortalized, formed in square against the charges of Marshal Ney’s lancers and cuirassiers, by the painter Elizabeth Thompson, Lady Butler.

Even if the British gained victory over the French at Quatre Bras, they were prevented to coming on the aid of Blücher’s Prussians at Ligny, where the Imperial Army scored its final victory. This situation forced Wellington to retreat northwards to a previously spotted location where he would wait for the Prussians to reorganize and reinforce him. The place was called Waterloo.

Our figure depicts a sergeant of the 28th regiment on the aftermath of this battle. This is a special collaboration project with our friends from Nutsplanet, which have released another figure from the same regiment, a drummer boy also sculpted by Eduard Pérez, in order to create a really special vignette. You can get the drummer figure at their website and also check the wonderful work they have made on the vignette.